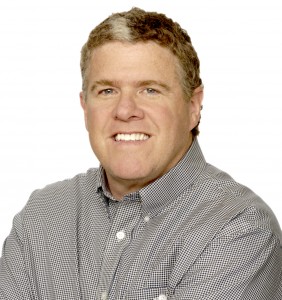 On NBC Sports, Peter King has claimed that at least 7 NFL players have turned in personally owned firearms to team security officers since Jovan Belcher’s murder of his girlfriend and subsequent suicide.

He even quotes one player, who turned in a reported 8 guns, as having said that “I don’t trust myself with these guns in the house, please take them away.”

However, I remain skeptical.

Since such reports are presumably based upon private conversations with team staff, they are completely impossible to verify.  Such reports seem entirely too convenient for an NFL organization that is reeling for the second time in as many weeks over the death of a player, this time by drunk driving.

If there truly are that many NFL players who have such little control over their emotional state then perhaps the NFL needs to review their substance abuse policies instead of worrying about legally owned firearms.

This entry was posted in Athlete Gun Owners, Media Bias. Bookmark the permalink.