Will Virginia Republicans turn their back on gun owners in 2013? 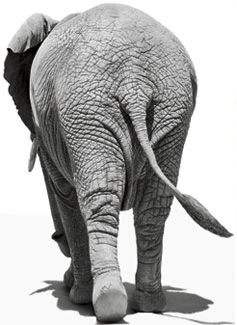 When the elections are in full swing and your phone is ringing off the hook with fundraising calls, those on the other end of the line are quick to point out the strong support for gun rights that is one of the hallmark issues in the GOP platform.

“If we have all three branches of state government under Republican control, then we can finally pass the important pro-gun legislation that the Democrats have been blocking.” said one determined operative to me last year as they pleaded for me to bring out my checkbook once again.

But now that Virginia’s government is completely controlled by Republicans, there is suddenly a sense of hesitation to move forward on issues that gun rights advocates have been working on for years such as state agency preemption and college carry.

The Republicans may be correct in assuming that gun owners have nowhere else to go for pro-gun votes but what they seem to be forgetting is that votes are one thing and donations are another.

We will have to see how gun owners are treated in the upcoming session to determine how our dollars will be best spent in upcoming statewide elections.

Read more at The Washington Examiner.

This entry was posted in Republican Politics, Virginia. Bookmark the permalink.