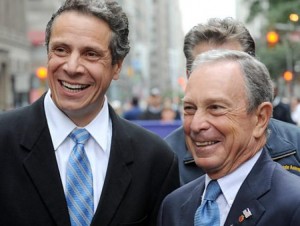 Sources speaking on condition of anonymity have reported that anti-gun New York legislators feel they have the votes to pass the nations first knee-jerk, draconian reaction to the Newtown madman.

The sources state that the bill will add even more firearms to the list of those already banned in New York and will limit magazine capacity to 7. Any such legislation would be almost certain to lead to a court challenge since the firearm from the Heller case had a 12 round magazine.

If you had asked me 10 years ago where the death of American freedom would start, I would probably have said New York. It looks like I would have been right.