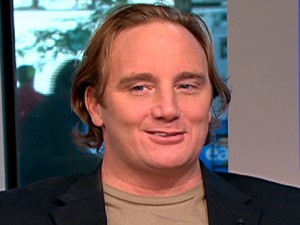 Aging comedian/actor Jay Mohr managed to generate some publicity for himself on Monday by exploiting the Boston Marathon explosions to push his anti-Second Amendment agenda.

“What bothers me most about today is that we’re getting used 2 it. ENOUGH. 2nd amendment must go. Violence has 2 stop. Culture MUST change.”

When questioned on the connection between the Second Amendment and the Boston explosions, he kept digging.

This entry was posted in Celebrities, Hoplophobia, Popular Culture. Bookmark the permalink.