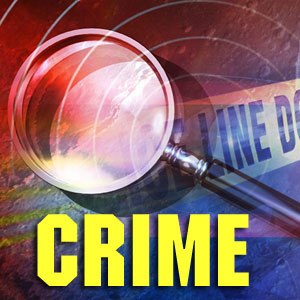 A new bill would define when someone could be charged with disorderly conduct when they are openly carrying a gun in Utah. Rep. Paul Ray, R-Clinton, says it came after a picture surfaced last year of a man with a rifle across his back at a JC Penney in northern Utah.

Ray said his bill states guns have to be holstered.

The same goes for people who openly display guns on their body. The man in JC Penney last year could have been charged with disorderly conduct, he said.

This entry was posted in Disturbing The Peace Ordinances, Open Carry, Utah. Bookmark the permalink.