CNN’s Piers Morgan has a history of fabricating the news 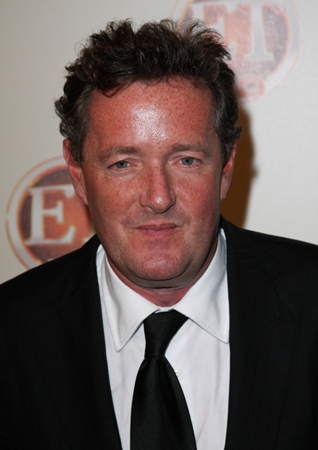 Few in America realize that self-righteous twit and pompous ass Piers Morgan was once the editor of The Daily Mirror in the UK.

However, long before he spent his days insulting Americans for being “idiots”, Piers was busy publishing faked photographs that severely damaged his own country’s efforts in Iraq and may have lead to the deaths of British soldiers.

So what does a supposed ‘newsman’ do after risking the lives of honorable soldiers and publishing lies that became a “recruiting poster” for al-Qaeda?

In Morgan’s case, he was fired from his position over that scandal and had to cross an ocean in order to regain some semblance of credibility.

Remember that the next time you see Piers Morgan’s spittle-flecked chin wagging at American gun owners from some perceived perch of self-righteousness.

Read more about this scandal at BBC News.

This entry was posted in Media Bias, Piers Morgan. Bookmark the permalink.