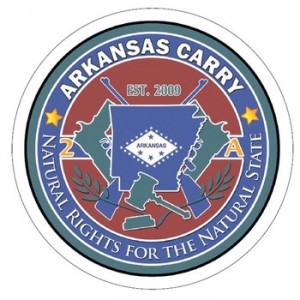 Arkansas will become the nation’s 45th open carry state on August 15th of this year.

For many years § 5-73-120 made it unlawful to generally “possesses a handgun, knife, or club on or about his or her person.”

But in 2008 the United States Supreme Court ruled in District of Columbia v. Heller that “the Second Amendment provides a prima facie [and fundamental] right to keep and carry weapons in case of confrontation.”