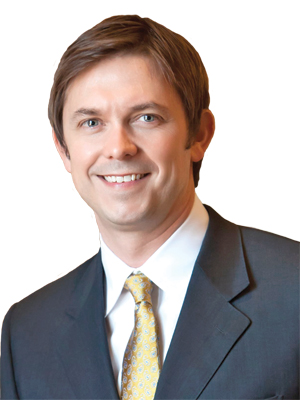 The Arkansas bill introduced by Republican Representative Sue Scott to allow permit holders to open carry has been scuttled in committee after opposition from Republican Speaker Davy Carter and the Arkansas State Police.

Representative Scott worked hard to protect the bill and deserves our support.  She spoke passionately about why she felt the bill was needed.

And she had a prediction about how criminals would react to seeing someone open carrying.

“If they see someone with a gun, carrying, hopefully that might be a deterrent. I think we’re going to see crime numbers go down.”

But criminals will remain safe from such considerations for at least another year as the bill was first mutilated and then scuttled in committee after the Arkansas State Police testified that it would be unsafe.

Rumors abound that the bill was DOA in any case based upon pressure brought to bear by Speaker Carter.  Democratic Governor Beebe, who also opposed the bill, did not need to become involved as Speaker Carter did his dirty work for him. In the following video, Carter defends his opposition.

Next election Arkansas voters would do well to remember who it was that stood against them.

This entry was posted in Arkansas, Open Carry, RINOS. Bookmark the permalink.