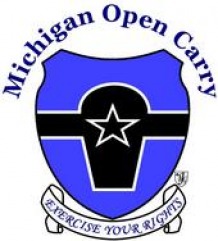 Many permit holders in Michigan are excited about the Senate passage of SB 59. But it has also generated a great deal of controversy and concern amongst open carry advocates.

So what exactly does the bill do? Let’s see if I can explain it.

But all that will change if SB 59, as currently written, becomes law.

It would allow permit holders who obtain additional training to carry in these “pistol free zones” but it would come at a price … open carry would become illegal in those locations.

Michigan Open Carry has supported the bill, taking the tact that it is in the best interest of the majority of gun owners. But the debate is heating up.