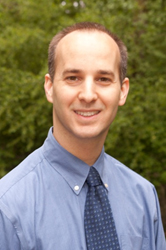 The second bill would add libraries to the places where law-abiding citizens are disarmed. Schor said this bill was a reaction to gun owners actually carrying a firearm while visiting the library.