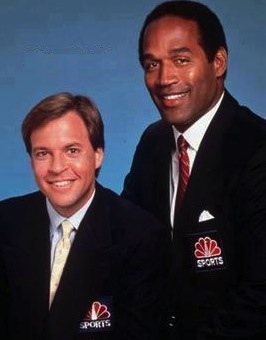 Bob Costas is in trouble with football fans, a large majority of which are gun owners, and his insulting attempt at an apology is only adding fuel to the fire.

But let’s start at the beginning. It all started with FoxSports.com columnist Jason Whitlock.

In the wake of the media frenzy surrounding Jovan Belcher’s murder of his girlfriend and subsequent suicide, Whitlock penned an article in which he launched a scathing attack on the Second Amendment and those who value it …

This entry was posted in Media Bias. Bookmark the permalink.