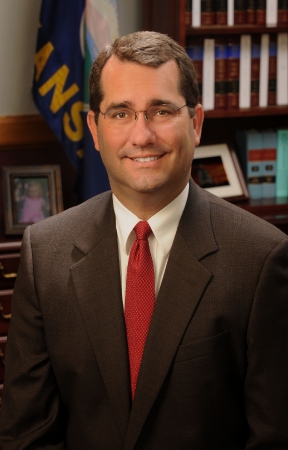 The City of Overland Park Kansas has been considering adding more stringent requirements for open carry including mandatory training.

However, in the face of a threatened lawsuit by the Libertarian Party of Kansas and other pro-gun groups, the City has sought an opinion from Attorney General Derek Schmidt about the power of the city to impose such requirements.

This entry was posted in Kansas, Open Carry. Bookmark the permalink.